genderqueer disaster bisexual
I stream and talk games, like, all the time
I'm sorry, I'm so sorry

So like I get that the Empire being made up exclusively of visibly-abled white dudes in the original trilogy was more about bigoted hiring practices than it was about establishing the face of modern fascism, but I can't help but notice that So Many of the POC finally being added to a canon that excluded them for so long are on the Imperial side (Fallen Order, the Aftermath series, and now Squadron) and I think that's a big mistake, especially when so many of the creatives behind those decisions are still white, and often white men

Turns out it might be good that I had to scrap stream last night and bump the Alan Wake finale to today: Epic is apparently headassing the Control DLC 2 release so I don't even know if I'd've had time to get it installed before stream ^^; 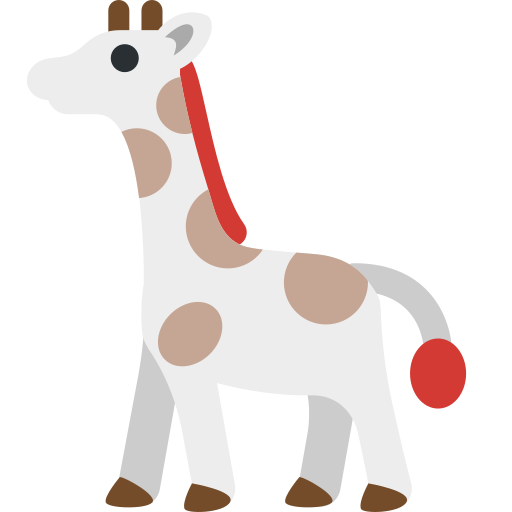 pride flags but like pirate flags; once you're a captain and get famous you make your own so fuckers know who they're dealing with

Horizon Zero Dawn seems like a complete nonsense title, but it's a game I've wanted to play for quite awhile, and now it's on PC thanks to our friend and colleague @overclicked .

No stream tonight, sudden onset tummy troubles >_< Back tomorrow night with the Alan Wake DLC episodes and then we'll kick Control DLC 2 off next Monday!

Hayling, An Other Electrawoman   @[email protected]

Hey y'all, here's my flag. Mostly I'm posting it so I can have access to it at work so I can print one out and put it on my wall tomorrow, but I thought maybe you'd like to see it also.

Me: Wake me up inside

Also me: Can't wake up

Two men, a boat, and a single gunshot.

Who was the real killer? Surely not...

apparently jim sterling came out as gender trash and tweeted this, and the raw energy exuded by this twist is revitalizing my soul for another hundred years

Hayling, An Other Electrawoman   @[email protected]

More Alan Wake, or, How Many Self-Important White Dudes Does It Take to Change a Light Bulb?

Playing Tower Unite with the community!

Alan Wake, more like Alan Take-what-you-can-get, am I right?

genderqueer disaster bisexual
I stream and talk games, like, all the time
I'm sorry, I'm so sorry