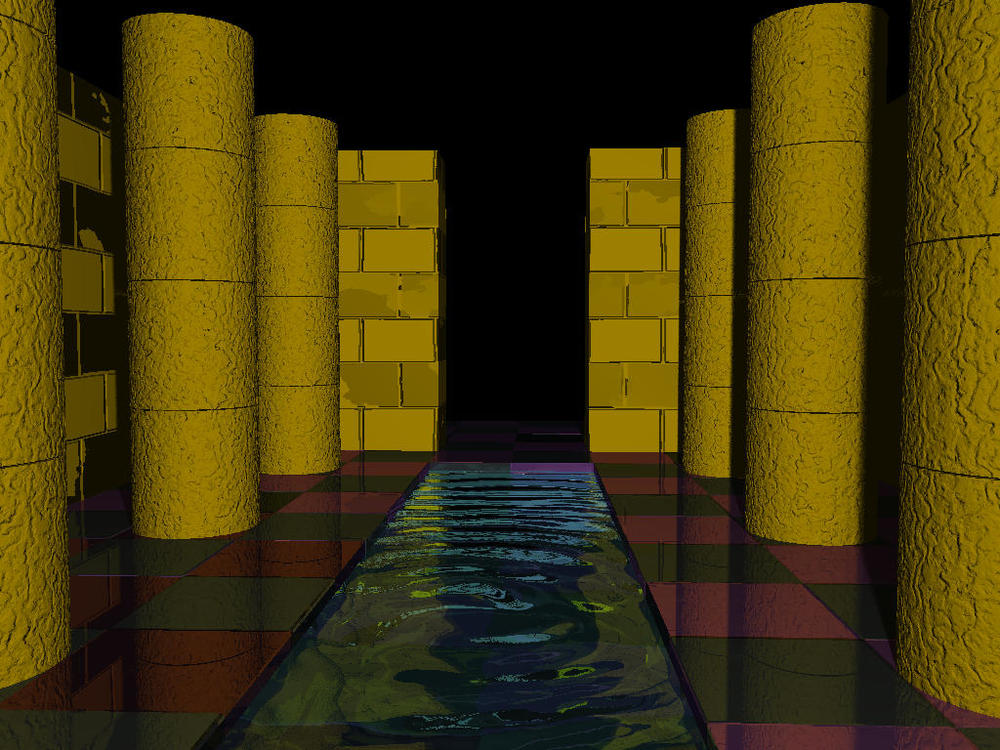 If you use Discord, I'll also note that when a thing's main competition has a problem is when companies choose to make Big Moves so don't be shocked if Discord makes major changes or either gets bought themselves very soon.

to those in the US, happy thanksgiving, even if your celebrating under quarintine I hope you have a great day.

Hello, everyone! My #GameDev news for 25 November 2020 are here. All about #videogames, culture, critique, preservation, and the future: https://notimetoplay.org/blog/gamedev-news-20201125.html

The Internet Archive have added a WebAssembly-based Flash emulator to their emulation suite, and are preserving 2000s-vintage Flash games, playable in a modern HTML5-capable browser:

I've felt pretty uncomfortable putting out a call to action like that, but I also think it's an unavoidable and sometimes overlooked reality of the current world that if the people who make the stuff you like don't get enough support, the stuff you like won't get made ¯\_ (ツ)_/¯

Do you take some time to breath?

I feel some of my own experiences echoed here. Damon has good perception. "Tastemaker" isn't a word I've come across before, but it reflects and sums up something that I find deeply unhealthy about how contemporary culture prioritises discourse over individual taste/experience, particularly for games
https://medium.com/@damonreece/the-uncanny-valley-of-culture-9d035a3c1776

The emergency has passed, but now there's little left of the morning. Back on my usual bullshit in a few hours.

Staying off the PC to avoid damage from possible power outage. At least we had warning this time. Back soon, hopefully.

Before y'all flock back to GitHub, consider that they only walked back on their shitty move after public outcry, and not without compromises. They can and will do it again. Don't let an obvious PR move fool you, smart person.

If github was standing up for developers, it would have told RIAA to eff off while coming up with a better policy framework to deal with bogus DMCA claims.

Instead, github cancelled a project with no notice, and it took thousands of pissed off developers to change github's mind.

Nothing would have been done in the absence of blowback. That is not in any sense "standing up for devs".

Hello, everyone! my #GameDev news for 15 November 2020 are here, with news about roguelikes, game design, graphics and sometimes all three at the same time. Enjoy! https://notimetoplay.org/blog/gamedev-news-20201115.html

Cue mom's second-grade students, on their break between two online classes, talking about Among Us. It's 2020.

This leads to a contempt for the past. Too much of what was created in the last fifty years is gone because no one took care to preserve it.
https://idlewords.com/talks/web_design_first_100_years.htm

Update: that didn't go as planned. However, the idea has merit, and I'm not going to delete the VM image quite yet.

Using #Qemu and Alpine Linux to build my games for 32 bits. I'm a real boy!

What do Final Fantasy and Panzer General have in common? Each was a labor of love, made when Square and SSI, respectively, seemed finished. Each was a huge success and the start of a franchise, one of which still goes on. It's almost as if (bear with me) this is how you break through, not by toiling on what you "know" you're "supposed" to do because "it's what puts money on the table". Go figure.