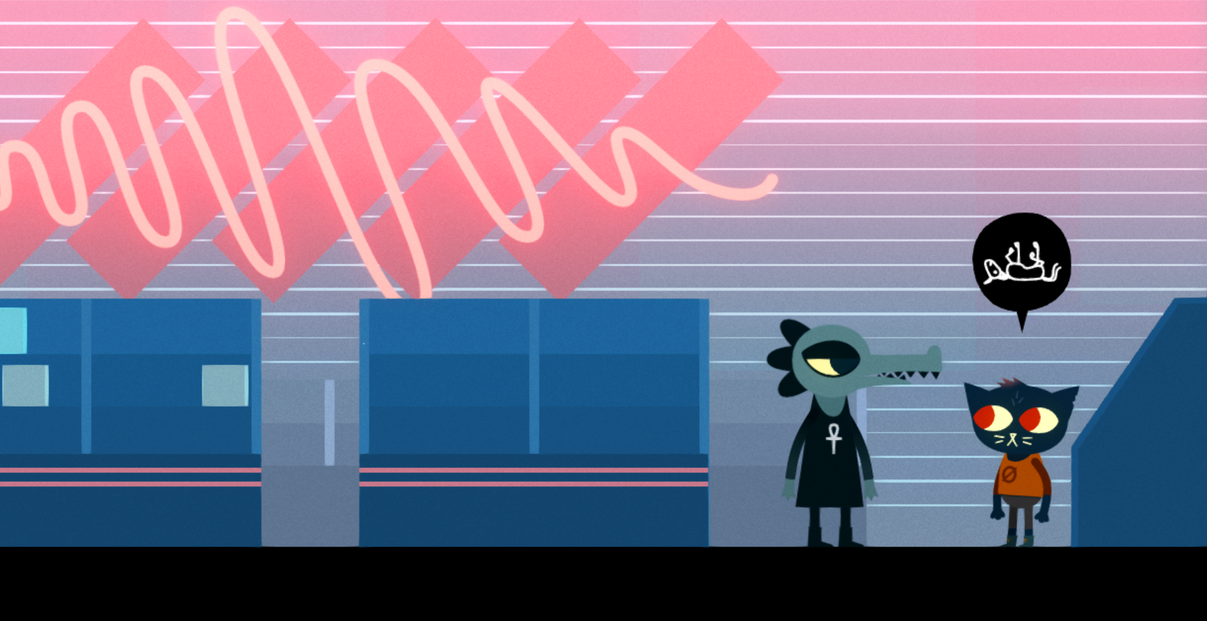 Despite everything I'm still horse 🐴

Hi, I'm Mandrake and I'm a horse! 🐴​ I've been part of Elekk's community since November 2017. I enjoy listening to #darksynth and mostly post about #indiegames, such as what I've been playing recently and whether there's anything good being given away for free. I also have a collection of every single game I've played on itch.io, which I regularly update with short summaries for each: https://itch.io/c/895727/played #introduction #reintroduction

Very glad I rediscovered this video which plays audio from an appallingly-bad BBC report on North Korea over footage of Royal Family celebrations from 2015: https://www.youtube.com/watch?v=9pnt_uT5YzQ

"But doctor, I *am* the individual solution which you've proposed for a structural problem!"

Godspeed You! Black Emperor have released the following demands:
* empty the prisons.
* take power from the police and give it to the neighbourhoods that they terrorise.
* end the forever wars and all other forms of imperialism.
* tax the rich until they're impoverished.
https://godspeedyoublackemperor.bandcamp.com/album/g-d-s-pee-at-state-s-end

Yahoo Answers is being deleted on May 4th after 16 years. Hopefully someone will be able to archive this massive repository of content: https://www.theverge.com/2021/4/5/22368488/yahoo-answers-shutdown-may-4-internet-era-over-rip

Once you've played through Course 4 of Portal 2's co-op campaign without dying with someone else, you're essentially friends for life

Over 2,200 digital-only titles will become unavailable to purchase when Sony closes the #PSP, #PSVita and #PS3 stores this summer. Of these, about 120 exclusives will be lost forever: https://www.videogameschronicle.com/news/analysis-2000-digital-only-games-will-disappear-when-playstation-closes-its-stores/

Mario's Early Years CD-ROM Collection has a rather sweet Easter Egg which was only discovered last year - the developers included personal messages for their own children which play if you enter either "-MARISSA", "-ALI", or "-JOSH" during startup: https://www.youtube.com/watch?v=BsDeZ9pAB9I

EGS is giving away a Tales of the Neon Sea, a cyberpunk point-and-click adventure, for free: https://www.epicgames.com/store/en-US/p/tales-of-the-neon-sea #freegame

The best worst stream on Twitch right now is "Holding Myself & Chat Hostage by Playing Chug Jug on loop until a secret phrase is used" https://www.twitch.tv/revscarecrow #Fortnite #Vinesauce

Had a nightmare that I accidentally spent £40 on microtransactions in an Activision Blizzard game after watching this week's Jimquisition. This is entirely Bobby Kotick's fault.

celeste taught me a very important lesson: all trans women should have a dash ability 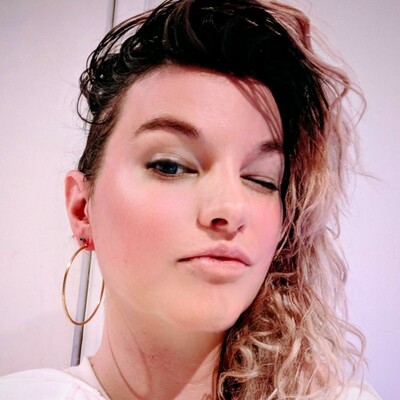 If a child cannot consent to taking puberty blockers their loving parent can consent in their stead. That is the outcome of the decision of the High Court, earlier this morning, in the case of AB v Tavistock and Portman NHS Trust

Epic are giving away Creature in the Well, "a top-down, pinball-inspired, hack-and-slash dungeon crawler." https://www.epicgames.com/store/en-US/p/creature-in-the-well #freegame

Emily Is Away, dunking

Basically, this game is "We Have Secret Little Haven At Home". Please play that one instead.

Emily Is Away, critique

Recently I played through Emily Is Away. It's a very well-known interactive story about a faltering relationship between two teenagers, presented through an early-00s instant messenger client. It does a fairly decent job at capturing the zeitgeist of that era, even if it's mostly in the form of "hey, remember this band/film/AOL?"

Unfortunately, this is a game where you play as a Nice Guy ™️​. Granted, the main character is a teenager and would therefore lack emotional maturity. But there's a serious lack of clarity over whether the player is expected to sympathise with him for being "friendzoned" or despise him because of his passive-aggressive and emotionally manipulative behaviour. And the fact the ending is always the same no matter which choices you make presents a very uncomfortable "damned if you do, damned if you don't" subtext.

This critique goes into more detail about this game's poor writing, along with wider discussions about consent and how video games reviews consistently lack textual analysis:
https://medium.com/mammon-machine-zeal/emily-is-away-a-review-4e609247ca91

Despite everything I'm still horse 🐴