funny when self-appointed experts on English will tell you "they" can never be singular when millions of people use it that way whether they think about it or not. And we already use "you" that way too.

These people like to think they're standing athwart history and telling the plebs and commoners how it really is, but you're just being an ass. Language isn't top down and they can't stand that cuz they love top down.

@InternetEh even if you wanted to make an argument that it's not proper english, I'm sorry, fucking Shakespeare and Jane Austen used singular they. I trust their opinions more than some jerk off online who insists they were taught to use he or she only. Your 5th grade teacher that insisted the dictionary was the authority until it contradicted them? Yeah, they don't rule your life. LET IT GO.

I didn't get to with my dad because he was suddenly accepting when he put it together, but I was fully prepared to come up with neopronouns on the spot if Singular They wasn't good enough English.

@lapis also, one of the reasons Shakespeare is famous is because he changed the language. If he needed a word he didn't have, he invented one or used an old one a different way. He understood language isn't static.

@InternetEh @lapis the really funny thing is if you sit down and look at when singular they entered the english language, you have to go back. you have to go way back. way farther back than Shakespeare.

so if somebody gets precious about the english language and says singular they is a novelty that doesn't fit, they are declaring that for them all modern english is too new. that is the point at which i express cloying sympathy because their decision to speak anglo-saxon for the purity of language (which one could even argue wasn't fucking english at that point given how much we owe to french-and-thus-romance-language influence instead of pure norse/celtic), it must be terribly hard to not have those pre-norman-conquest ambitions not catered to in any way, shape, or form by modern life, because things like computer operating systems do not offer full language support for something that hasn't been regularly spoken for nearly a full fucking thousand years.

inevitably anyone whining about a singular they will not only not know anything about, say, the development of the english language moving from anglo-saxon to middle english as influenced by the norman conquest and increasing unification of that area, but they will also proudly state they can't make heads or tails out of:

Whan that Aprill with his shoures soote
The droghte of March hath perced to the roote,
And bathed every veyne in swich licour
Of which vertu engendred is the flour;
Whan Zephirus eek with his sweete breeth
Inspired hath in every holt and heeth
The tendre croppes, and the yonge sonne
Hath in the Ram his half cours yronne...

...which is of course the opening of the canturbury tales.

hell, i've yet to see one of these "singular they is awful and modern!!!!" fuckers be able to follow Shakespeare without having their eyes glued to the modernized 'translation' side of the page.

which is to say.

@wigglytuffitout @lapis just, imagine getting bent out of shape about this shit that's all made up to begin with

Just admit "I don't like recognizing people with language this way. Because I don't like those people." Be honest.

it's purely about them being an asshole. especially because i can guaran-fucking-tee that every single person whining about this issue has used the singular they within the past week, though more likely the past 24 hours.

it's reflex. it's accepted. it's a feature of our language, not a bug.

asshole teachers especially love to set themselves up to eat shit at every turn like this. "no you can't use singular they!!! it's not correct!!!!! ..............anyway somebody left their backpack in here, does anyone recognize it,"

@wigglytuffitout @lapis they want to use language to hurt people, but they don't want to be open about wanting to do this. Because they're mistaken about being good people

because, well, the people objecting to singular they don't care about the language, they care about hurting queer folks lol.

but splitting infinitives is a bullshit grammar rule that never should have been introduced into english. because it's not an english grammar rule. it is a latin grammar rule. it makes sense in latin to not split infinitives because half the time the infinitive is one whole-ass word. english does not work like how latin works. yet somehow some 1800s grammarfuckers got it into their heads that english needed to pick up that latin rule and then people huffed and puffed mightily at the original star trek opening being classless and terrible because it mangled the poor english language with that "to boldly go"

i may be passionate about that because the one piss-poor teacher i had was an english teacher and loved shit like the no split infinitives rule. my linguist father explained this to her and she was like "well i decided".at least splitting infinitives had precedence. but that year for my birthday i got several style books so i could point that out to her because her response was always "the style books say it's improper". bitch strunk and white right here sayin it is fine now stop grading my essays as Cs when i know it's an A+

i'm still a little bitter about it. she said, bitterly.

@wigglytuffitout @lapis yeah, or ending sentences with prepositions, or beginning a sentence with a conjunction. Stuff that happens all the time and nobody cares about because marginalized people don't care if you end a sentence with "under" 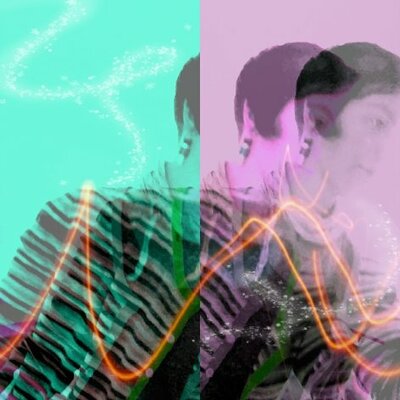 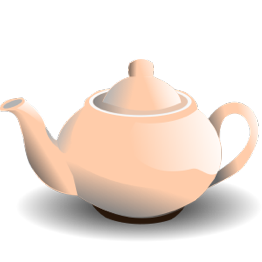 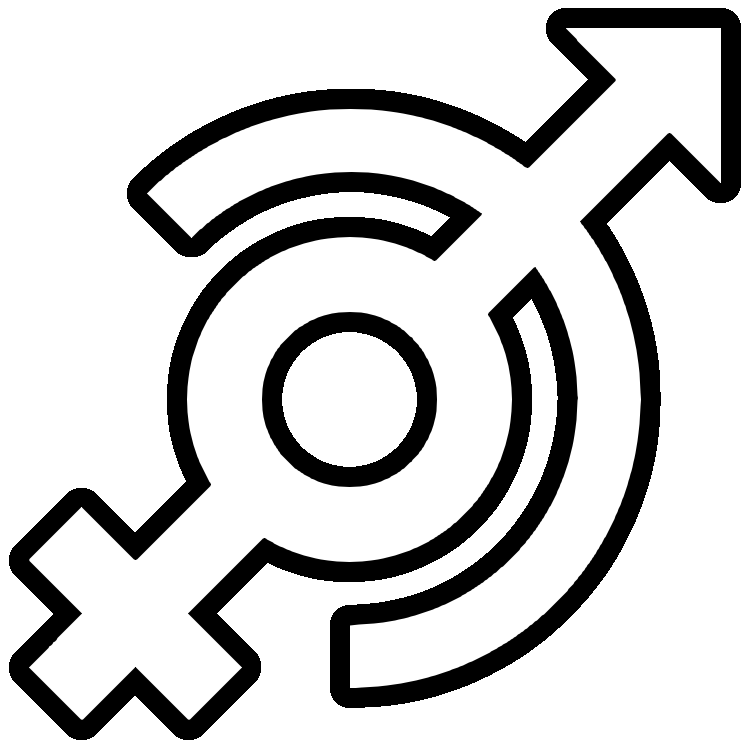 As someone who was a rigid stickler for the rules-as-I-learned-them (especially around language) for 20+ years, all of this hits so close to home. There's a whole elitist thing wrapped up in it, being the "Gifted kid" child of artists in a rural Appalachian school. And then I went elsewhere and learned that rules are boring, playing with language is more fun.

So, uh, yeah. Thank you for the reminder, and for the lesson on how far back it really goes! 💜

hahahaha maybe I would have gone beyond one class of linguistics if he had been my professor! That class did not help my growth away from rules...

Looking back at other classes (esp. Chaucer, Beowulf, and Joyce) I can see clues pointing away from rules. But it took reading "Seeing Like A State" during the 2016 election to realize the damage that reliance on rules was doing.