oh hey, just in case someone is interested in historical cookery

"The Laurel health cookery : a collection of practical suggestions and recipes for the preparation of non-flesh foods in palatable and attractive ways" (from 1911)

vegetarian, not vegan, and the recipes are presented in edwardian format - in other words, you get a paragraph, not a list of ingredients and a list of steps. still pretty cool food history! vegetarianism was really on the rise for the late victorians and edwardians - both for moral reasons, and for just plain gross-out reasons (hard to not read The Jungle and decide maybe you'll try meatless mondays).

here's an example of the type of recipe and format you'll get:

Cut the outside leaves from heads of endive, and wash the endive thoroughly ; then drain and put in boiling salted water for fifteen minutes. Drain again and cover with cold water for a few minutes, then chop and put in a saucepan with some butter, allowing 1 tablespoon for each head of endive, cover and let cook slowly for ten minutes, salt well, moisten with cream and sprinkle with paprika, and serve on toast or garnished with triangular pieces of toast.

this one is really cool because there's an extensive section of kind of explaining staples a cook would find in a SanFran grocery store of 1913, in both english and chinese.

all recipes i can see are western, but again in both english and chinese. a very cool little book - i'm sure their exact market was new immigrants arriving to America, trying to figure out this totally different type of cuisine, and going "what the FUCK is a blanc-mange". from the cover and how it describes itself, i'm going to guess on top of that, this book's audience was not for the more """"lower-class"""" day-to-day stuff where chinese home cooking was standard - but for if you found yourself moving up in the world and realizing "oh shit, the boss is coming to dinner next tuesday, we need to pretend to be as western as possible in order to get a raise" LOL. and i'm going to guess the aspirational nature of the recipes, coupled with the very practical advice, meant it was terrific advertising for Chong Jan & Co. (whatever they sold or did.)

my favourite section is probably the "how to do various things", where it's explained how to do things that most western cooks of the time would have already known (probably learned from their moms or the like). it's stuff that sometimes doesn't get written down so much because it's assumed everyone already knows how to do it. so whenever i see sections like this in books, i get really excited! it saves culinary techniques from "punt syndrome". the kingdom of Punt was a neighbor to ancient Egypt, but we know relatively little about it because everyone in ancient Egypt was like "oh it's Punt, everyone knows those guys!" so nobody wrote down actually what Punt was like!! sections like this mean we actually have an answer to questions like "but how would they have done this?" when a lot of other period cookbooks just have it assumed. 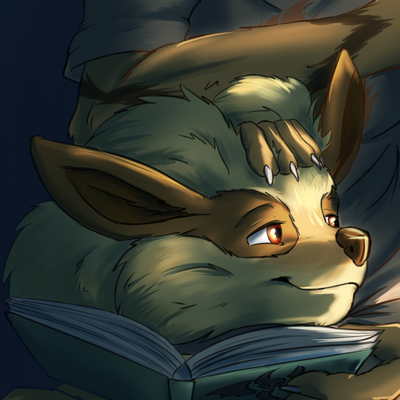 @wigglytuffitout what the fuck *is* a blanc-mange anyway

this is really fascinating though!
-F

@Felthry oh hey i can answer this bit at least! i have never had one, but it's in the same general category of panna cotta and flan - a set custard dessert. i think blanc-mange typically relies on gelatin more than eggs, so rarely a 'true custard'. pretty popular among victorians and edwardians because gelatin was this thing that was suddenly available and something home cooks could make, but was still associated with EXTREMELY classy shit (bc when you don't have powdered or sheets of gelatin, making a jello type thing becomes a huge multiday ordeal - plus having access to something like an icebox was also fairly new for the average person whereas beforehand it was again seen as something the only rich had access to).

blancmange is also something you'll find recipes for straight to medieval times - though there they more often relied on rice flour or irish moss for the thickening agent. but medieval food-as-medicine was about balancing your humors so it often ended up with food crimes like "here's your sweet milky dessert with slivered almonds and CHUNKS OF CHICKEN" because medieval food is like that sometimes.

it's usually milky or almondy flavored, so it's white, hence the blanc part.

we saw a cookbook from the 1950s once that was one of those that's made basically as an advertisement, and it had some of the worst ideas imaginable in it

@Felthry YEP... JELLO SALADS.... WERE SOMETHING ELSE

so much of the shit we know as bad 50s food is directly handed down from the victorians!! it was a way to show you were classy if you ended up with a big aspic on the table - and you could show your wealth by buying those cool new elaborate copper moulds so your aspic could be shaped elaborately.

same idea keeps on straight thru the 70s!!!!

but the recipes do get somewhat bonkers when jello took the savory varieties off the market. a lot of the savory aspics people were coming up with make a lot more sense if you imagine that originally the jello wasn't lime, but was instead, you know, tomato, or garden vegetable, or beef, LOL. i'm not saying that i'd eat 'em, but they do make slightly more sense.

and honestly the victorians were more inclined towards savory aspics a lot of the time, simply because... well, that's where the gelatin was from. nobody likes a hint of cow in their dessert. but if you process the gelatin that much you remove the, you know, beefiness from it LMAO, it makes more sense to do these dessert treatments.

here's a video from someone i watch who does historical recipes every so often - this recipe is earlier than victorian, but shows a little of what an ordeal it was to get gelatin. and, well, how all the straining in the world won't quite remove the meatiness lmfaoo, so how exciting it was to have powdered/leaf gelatin https://www.youtube.com/watch?v=4ac0KQ_iN78&ab_channel=HowToCookThat

@Felthry fancy french gelatin-with-stuff-in-them, usually savory and with meaty-tasting gelatin (so beef or chicken stock). so all of the savory jello salads are aspics :D 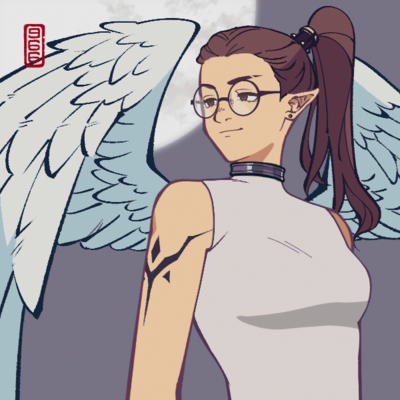 @wigglytuffitout looks like the publisher was a hotel or restaurant based on the name. I can imagine the book’s incredible utility to new immigrants joining the industry at that time.