Playing
All the Metroid

I immediately thought of this after seeing the Nintendo Direct and knew I had to make it!

i say this every few months but like, imagine if all the developer effort that goes into making profit instead went to helping people. i can't say we'd live in a utopia but we could make our lives so much easier and hell maybe save some lives too

i feel like one of the biggest oversights of "tax the rich" is that much of that money (if not all, though that's a bit cynical) will probably go to the us "defense" budget

It's fun having friends who totally get your humor. Random stuff to others can be comedic gold to them.

ladies and gentlemen, mambo no. 69 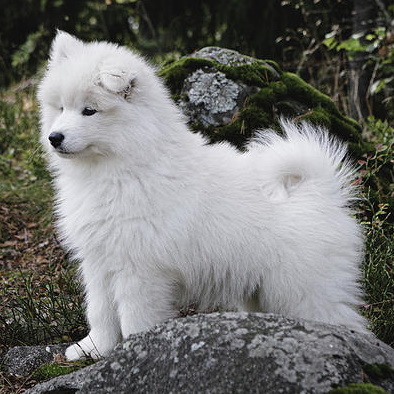 it's the lua of conlangs but even better

i have pokemon swoosh on the brain because finally, this grand trilogy has been completed https://www.youtube.com/watch?v=2pUC0ja2Hcs&ab_channel=Artastiq

starts out like there's not much animation but trust me you want to watch it for the part where m!protag and hop share the same brain cell, and the brain cell is "tambourine time my dude"

The Metroid Fusion sequence breaking patch genuinely enhances the narrative despite not adding any more scenes or dialogue just by letting you disobey Adam's orders in ways that aren't obviously dictated by the game's normal progression, and it mostly manages to feel seamless no matter how you break sequence. I really recommend it for anyone wanting to replay the game

on the subject of file formats, i find it a bit of a shame that sites moved from gifs to essentially mp4 files for repeating animated images rather than more widely adopting apng. apng just seems like it could be so much more portable. video files are just like… awkward and heavy

hi everyone i had a nice socials break also here's a funny video https://www.youtube.com/watch?v=pPPlW_sLoXM 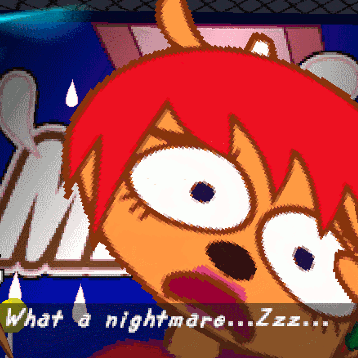 Today is the 35th anniversary of Metroid!

Metroid is a 2D platform action game for the Nintendo Entertainment System, originally released in 1986 for the Famicom Disk System.
It stars intergalactic bounty hunter Samus Aran as she journeys the depths of the alien planet Zebes to find and destroy the Metroid menace and the Mother Brain.
Samus has to use many special power ups to traverse the underground labyrinths of Zebes, and often she has to come back to a certain point later, once she has the appropriate power up.

Metroid proved to be a very popular game at the time, seeing comic adaptations and even having Mother Brain appear as the main antagonist in Captain N: The Game Master.

Metroid’s legacy is long and storied. The game received several sequels, including the ever-popular Super Metroid, which would go on to inspire the Metroidvania genre— along with Castlevania: Symphony of the Night, among others.

Samus would make her 3D debut in Super Smash Bros., released for the Nintendo 64 on January 21st, 1999 in Japan.

Unfortunately, following the release of Metroid: Zero Mission— a remake of the NES game— and Metroid Prime 3: Corruption, the series would go dormant and would steadily lose popularity in the mainstream consciousness, with Samus’s only notable appearances being in the Super Smash Bros. series, not unlike the star of Metroid’s sister series, Kid Icarus’s Pit.

It wouldn’t be until 2017 that Nintendo and Retro Studios announced that they would be reviving the Metroid series with a new installment in the Metroid Prime series.
Later, in 2021, Nintendo took everyone by surprise by announcing a brand new 2D Metroid game: Metroid Dread— a title rumored for decades.

With these latest announcements, we can all rest assured that the bounty hunter is not forgotten and she still has plenty of fight left in her.

I have discovered the secret of infinite sound

new research field: compute OR science. you gotta pick one

discord i use five different computers can't you tell just tell me about threads once?

Playing
All the Metroid