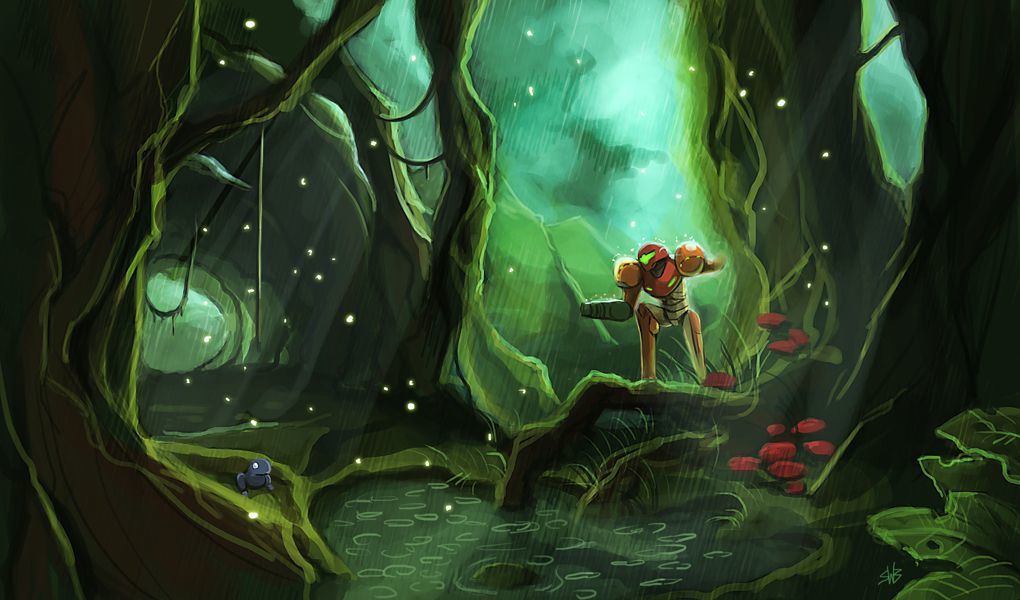 Owner and end boss of elekk.xyz. Call me Ellie.

There are a bunch of ways to support me financially:

"...actually, maybe I shouldn't be giving this particular advice."

here are my thoughts on the Avengers beta

Underwear for people with penises, printed like an old British police box 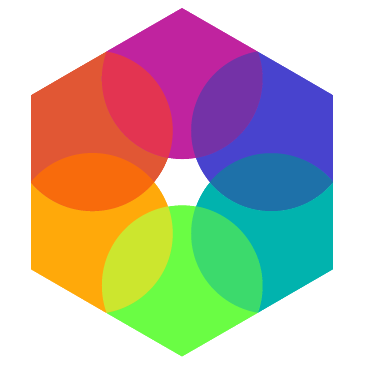 still going strong and we’re getting to the good stuff 👀

A friend of mine is looking for help setting up a video streaming server. This is paid work! DM if you're interested.

ugh, it's so exhausting to be right about everything

@InspectorCaracal that is an excellent added benefit, yes. :)

Oh, another habit you might appreciate, given what you just mentioned: when I'm writing a script, I'll often set DEBUG=True near the top of my scripts, and then define a function like this:

@goodberry Over the years I've been on Linux there has been so much that I've had to fiddle with, poke at, and prod, not just to get it the way I want it but to get it to work properly at all, that it'd take too long to list. x_x

@InspectorCaracal You don't have to make the function main(), either - you can have different functions depending on what arguments you pass to the script, or whatnot.

And of course, you can also just ignore this completely and write the script in the PHP fashion, and it'll work just fine!

@InspectorCaracal Oh, speaking of main(): actually, there is a practice that I've gotten into the habit of that might help you feel better about Python (that's going to require some explaining, hopefully it's all simple):

In Python, you can import another script just by saying import <relative path to script>, except you change all the slashes to periods and exclude the extension. So if I'm in main.py and I want to import assets/helper.py, I write import assets.helper .

So at the bottom of any script that I think I might run from the command line, I put something like this:

@InspectorCaracal @monorail In Python, it runs from top to bottom, but functions are hoisted so you can access them anywhere regardless of where in the source they're defined.

what are they excited about, wrong answers only please (thx for the doodle @pocketghosts)

Owner and end boss of elekk.xyz. Call me Ellie.

There are a bunch of ways to support me financially: