Please bother
me on Discord I'm

I haven't updated my profile since moving to elekk so I'll just say this: Depressed crybaby who loves board games and is lonely and always seeking friends. Kindness is very important to me. I tend to be very confused by the dramas going on in these sites and ignore it. Be my friend if you want?

A beautiful paragraph from an early Doctor Who novel; for context: it is written by Susan, The Doctor's grandaughter, some time after they left their home planet permanently. Talking vaguely and intricately about the way time works, and doesn't work, on that planet.

"I want to be a part of time and space. When we left Home, machines in the Box came to life: clocks, to tick away the seconds; odometers, to measure the miles. Grandfather put those devices there, though they had no purpose until we ran away. Home isn’t a place where anything happens. Space there is like it is inside the Box – if you’re measuring all the dimension in the universe, the space of Home doesn’t count. When we left, we winked into existence, entering the steady stream that runs from past to the future, emerging from the Box to become dimensional. Before that, I don’t even know if we qualified as being *alive*."

I do not fucking understand why some people will read out a long string of numbers like...

"jobs nobody wants to do" and anarchism

woke up with a sore throat again. Not sure if it's just allergies or the weather. I have sick time to use at work (1 day left) but I'm worried someone is gonna get mad at me that I keep coincidentally taking days off work when we're during our extremely busy period?

but I need to take the days off before the end of the year...

this is how capitalism rots your brain

Sonic the Hedgehog is more cyberpunk than Cyberpunk 2077

ah yes, that is what canadian money looks like

Capcom VS Everyone @[email protected] 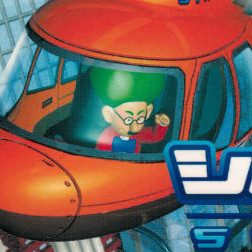 me, reading people's symptoms after having covid-19:

winded after climbing stairs
memory of a goldfish

"wtf have I had covid my entire life?"

I switched to Firefox

I like that two genres popular with the same group of people are RPGs and Rhythm games, which are the complete opposite ends of the spectrum of "how precise do my inputs need to be"

I use Chrome on my main PC and Opera on my potato laptop (Opera is so much lighter weight) and after my power out, the wiki page I was editing I'm sure was gone. But I loaded Opera back up and the in-progress edit was just there???

I've been thinking of switching from Chrome to Firefox on my main PC (mostly the act of doing so is a lot of effort, with password migrations and all that) but does Firefox do this? Or should I go with Opera on my main PC as well?? 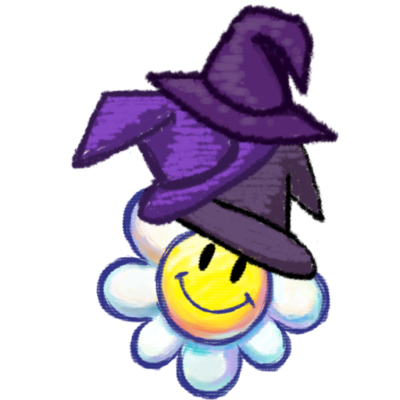 psa for nintendo switch users, be sure to turn off google analytics, it was added in the latest system update and the setting is hiding at the bottom of your eShop user settings

Lol my power just went out and as I was reporting the outtage on my power company's website I get a text message from... My isp, saying there is an internet outtage and it'll be back by 2.

hopefully this is just passing stress but it's... it's the worst. I feel like no one cares about me at all.

Please bother
me on Discord I'm

I haven't updated my profile since moving to elekk so I'll just say this: Depressed crybaby who loves board games and is lonely and always seeking friends. Kindness is very important to me. I tend to be very confused by the dramas going on in these sites and ignore it. Be my friend if you want?